Emi Jeen is a Montreal-based singer-songwriter who has made a splash in the alt-pop scene with her solo career. Her evocative storytelling is both hopeful and nostalgic; wistful and urgent; raw and graceful. On stage, Jeen is known for her theatrical energy and talent as a performer, as well as the exuberance of her dark pop style and aesthetic, which leaves a lasting impression on audiences.

In 2020 and 2022, Jeen gained international attention with the releases of her two debut EPs as an indie artist: "The Other Side" and "Why So Serious". Both are powerful pop-alternative manifestos that include hit songs such as "The Other Side", "No Emotion = No Tomorrow", and "Hurt U". Jeen's music follows a therapeutic approach, using it as a way to externalize her emotions. She is also influenced by a wide range of musical styles, including the great female voices of the industry, rock-metal, and pop from the 90s and 2000s. She also gained attention after one of her video went viral on TikTok with more than 17M views.

Jeen's musical background in opera gives her a unique vocal dexterity that makes her performances more surprising and spontaneous. She has also honed an unparalleled stage presence over the years while performing with the all-female band A.K.A. in Dubai, Morocco, Thailand, and Malaysia.

Emi Jeen is now embarking on a new chapter in her career with the release of her third EP in May 2023. These projects showcase Jeen's pop-rock style, inspired by the 90s, and her powerful vocals and vulnerability. They provide a preview of what audiences can expect from her live performances.

Congratulations On Your Breakup

Why So Serious - EP

No Emotion = No Tomorrow

The Other Side - EP

West of the Blue

EMI JEEN UNLEASHES NEW VIDEO FOR "NO EMOTION = NO TOMORROW"

EMI JEEN UNLEASHES NEW VIDEO FOR "NO EMOTION = NO TOMORROW" WATCH HERE DIRECTED BY JP CHARLEBOIS "The track is a catchy anthem for anyone...

EMI JEEN DOESN'T WANT ANYONE GETTING GHOSTED ON NEW SINGLE "NO EMOTION = NO TOMORROW" LISTEN HERE FIRST TORONTO PLAY AS PART OF SCHOOL... 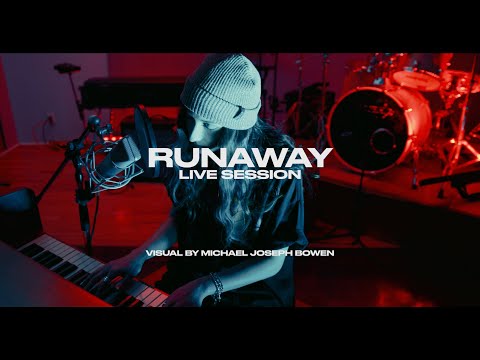 Dear friend, My song "Runaway" from my latest EP was such an important track for me. I am super excited to share an intimate... 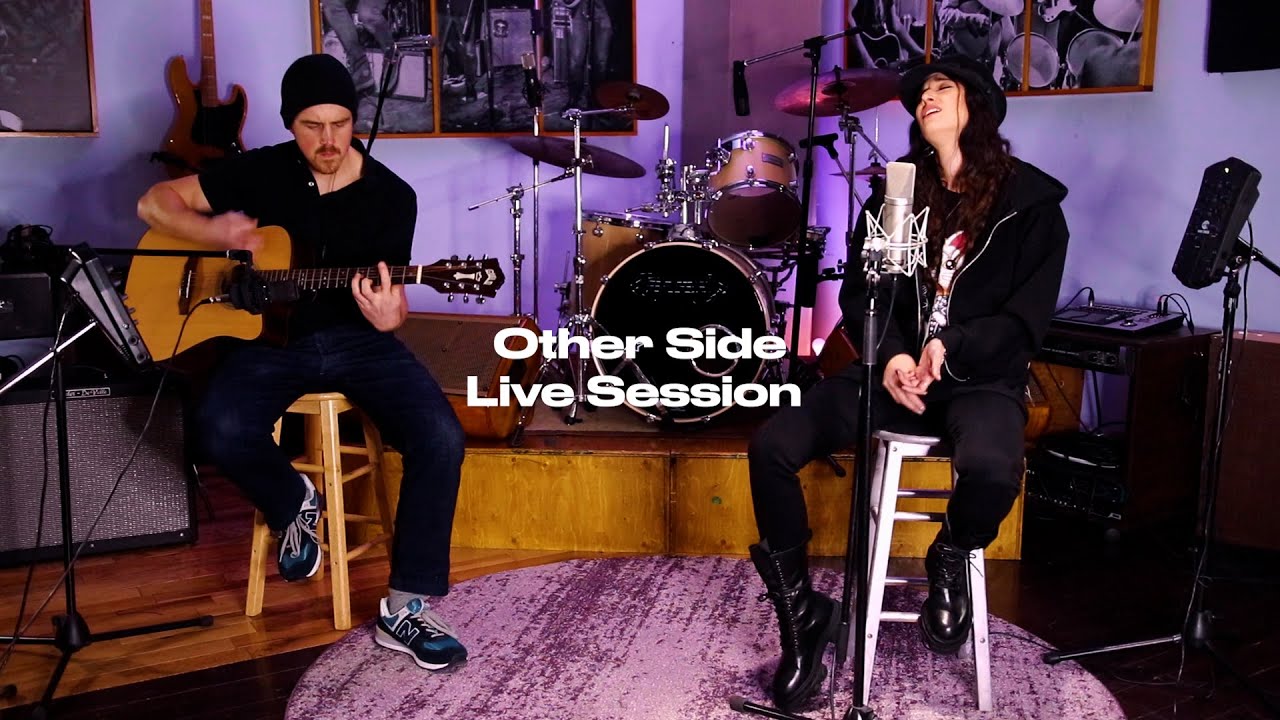 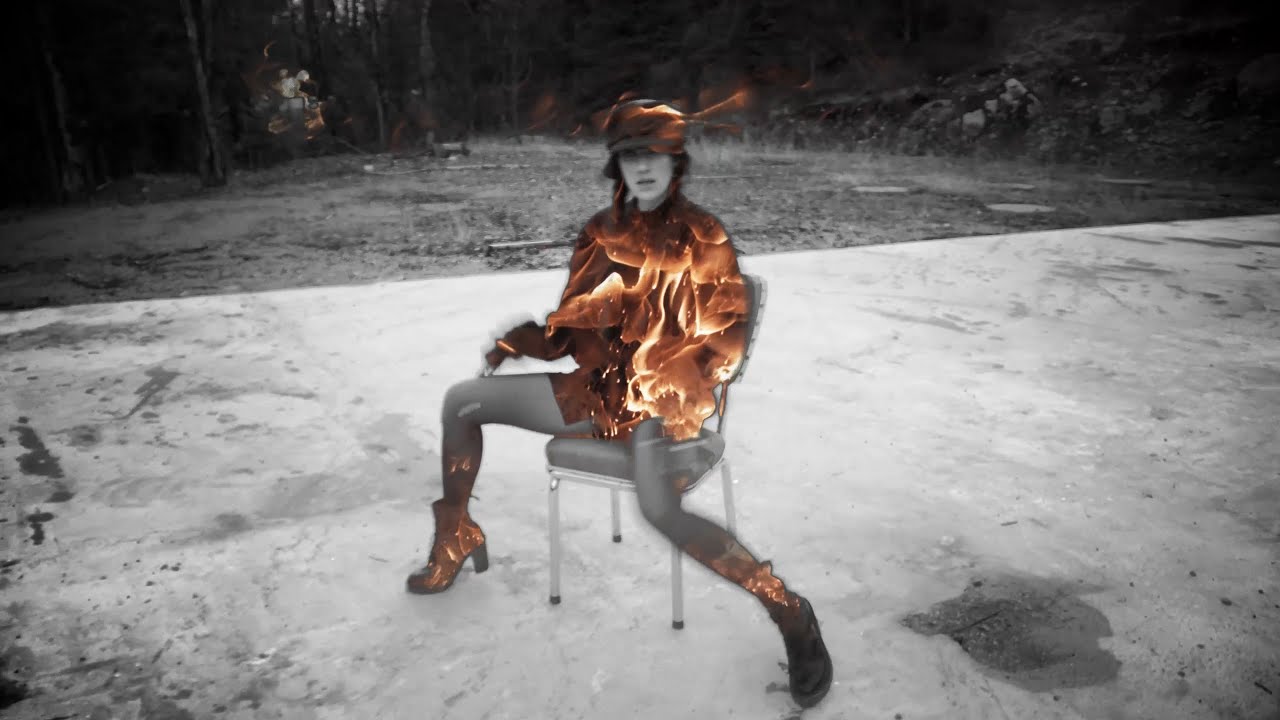 Emi Jeen shares new Music Video for her song "No Way Out" from latest EP - "The Other Side".

PREMIERES ON INDIE 88 DEBUT EP THE OTHER SIDE OUT NOW Promo Photo by Emilie Hebert // Download "Her voice carries so much emotion you'll...

"The Other Side" - EP Available Now !

Emi Jeen releases Debut EP called "The Other Side" I've experienced bullying and have let a lot of people control me in the past, which...

When I first began to write the lyrics for this song, I was in LA and just wanted to escape reality. I wasn't comfortable in my current...
bottom of page